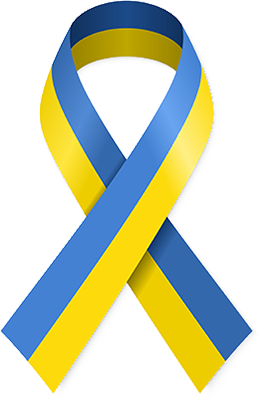 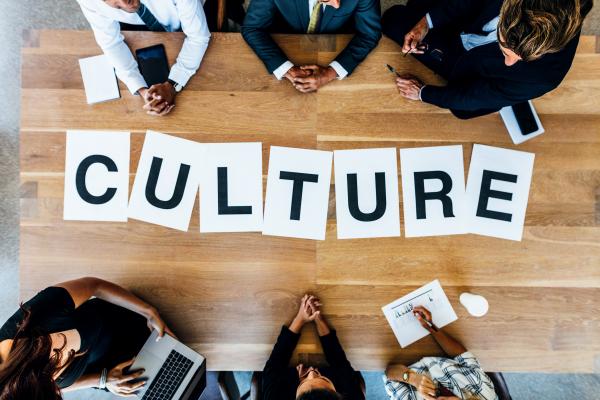 The Union of the Baltic Cities Cultural Cities Commission, together with a partner consortium, announces an invitation to the UBC cities and their representatives:

WHO ARE INVITED TO JOIN THE FOCUS GROUP?
In order to validate the concept of a Baltic Sea City/Region of Culture, we hope to cooperate with up to 12 representatives of the cities of a different size (both urban and rural areas) who work in municipalities as general managers, also in cultural, tourism or entrepreneurship fields. The meeting will last up to 3 hours (10:00 – 13:00 CET), during which the concept will be presented, feedback will be given and a discussion will take place.

MORE INFORMATION:
The meeting of a focus group will be led by Ragnar Siil, the director and partner at Creativity Lab, who is an internationally renowned expert in cultural policies and creative industries strategies. Ragnar is the External Expert for the Baltic Sea Cultural Cities and Regions project.

ABOUT THE PROJECT:
Please find a detailed CONCEPT NOTE here
The Baltic Sea Cultural Cities and Regions is a cross-border initiative to nominate with regular intervals the titles for the “Baltic Sea City/Region of Culture”. It aims to complement other networks and titles to cities or regions, e.g. European Capitals of Culture, UNESCO Creative Cities Network, etc. The initiative proposes a more collaborative, inclusive, affordable and sustainable model, particularly for small and medium-sized cities and regions in the Baltic Sea area.

Under the heading “water connects us, but culture unites us” it is aimed to create synergies and cooperation focusing on citizens participation and ownership rather than on competition among participating cities and communities. The project will connect cities and regions, people, cultural organisations and professionals by increasing the visibility of the cultural diversity within the Baltic Sea Region.

The project is currently being developed by a consortium of relevant organisations and stakeholders active in the region.The lead partner is the Council of the Baltic Sea States. Partners include Agency for International Affairs and Regional Cooperation of Kaliningrad; Ars Baltica; Department of Youth and Culture of City of Kiel; City Culture Institute in Gdansk; Cultural Department of the Regional Council of Ostrobothnia; Kaunas Artists’ House; Ministry of Justice, European Affairs and Consumer Protection of Schleswig-Holstein; and Union of Baltic Cities. The initial development of the project is funded through seed money by the Swedish Institute.

Rūta Stepanovaitė
The Chairwoman of the Union of the Baltic Cities Cultural Cities Commission
vadovas@kmn.lt

UNION OF THE BALTIC CITIES